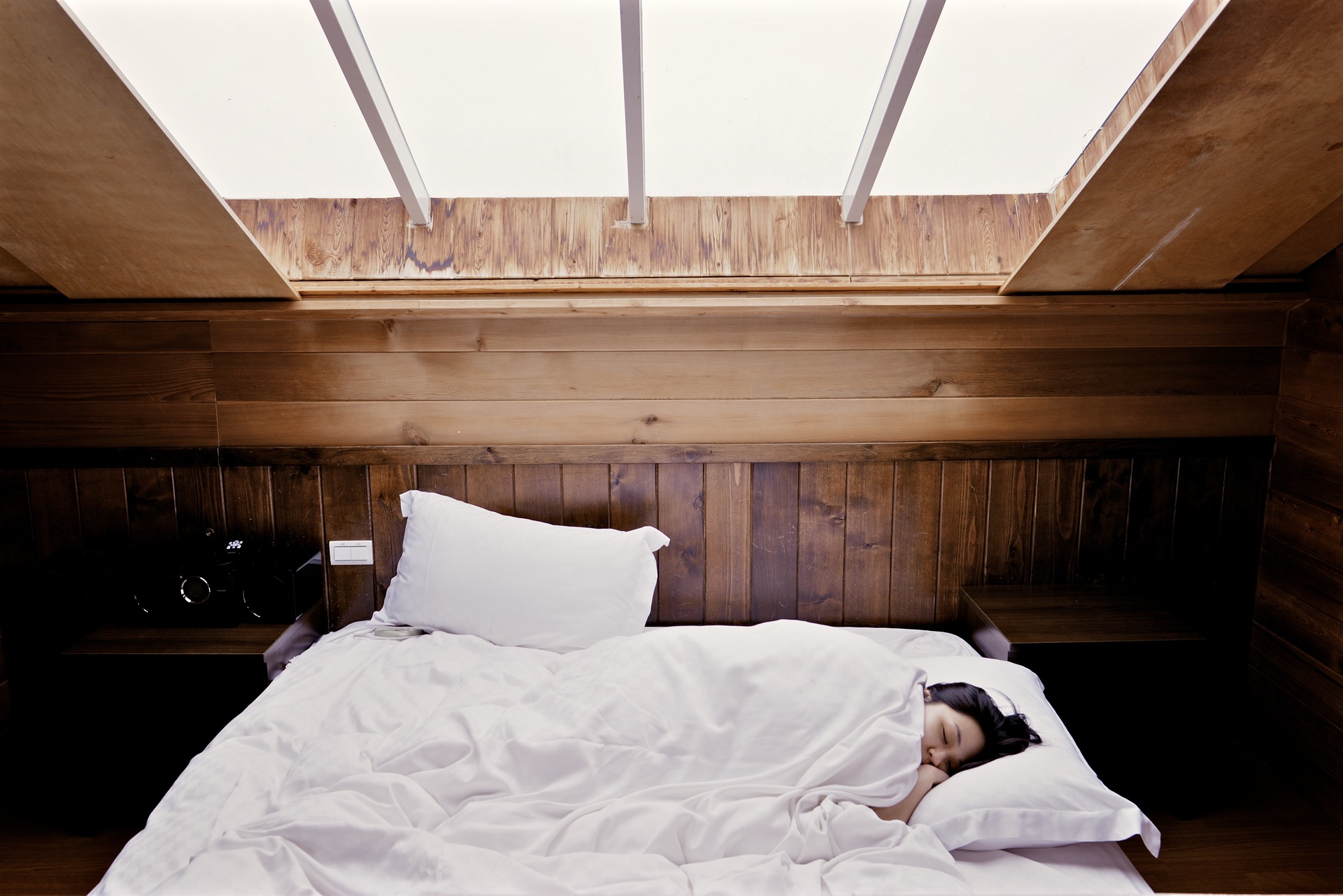 Few people worry about spending too much time in bed. An extra hour or two of stolen sleep on Sunday can feel like heaven after a long week of work and family activities. But did you know that clocking more than the recommended amount can negatively impact your health?

For most adults, getting between seven and nine hours of sleep a night is ideal. Although a small percentage of people actually need 10 hours, for most adults sleeping more hours than the recommended amount may indicate an underlying health concern. In addition, regularly sleeping more than the suggested amount may increase the risk of obesity, headache, back pain, and heart disease. And a recent study discovered that oversleeping can put the body at risk for metabolic issues. Learn more about how excessive sleep can impact your metabolism.

What the Science Says

In a recent study, researchers analyzed the health, medical histories, and sleep totals of a group of more than 130,000 men and women ages 40 to 69. With this data, researchers were able to link sleeping less than six hours, as well as sleeping more than 10 hours, to cases of metabolic syndrome and related symptoms.

People diagnosed with metabolic syndrome have at least three of the following symptoms: Excess fat around the middle, hypertension, low levels of HDL or “good” cholesterol, high fasting blood glucose and high triglyceride levels. In the study, 29 percent of men were deemed to have metabolic syndrome, while a quarter of women showed signs of it.

There are some notable differences between genders when it comes to sleep and metabolism. In particular, women who sleep less than six hours a night may have more belly fat than those who sleep longer, while men are likely to have both bigger waists and metabolic syndrome if they sleep less than six hours. On the other hand, women who sleep 10 or more hours have a much higher risk for metabolic syndrome, while in men it correlates to higher triglyceride levels as well.

For most people, feelings of excessive sleepiness that arise even if they meet the recommended seven to nine hours a night may reflect recent lifestyle changes, such as a new work schedule, job relocation, or increase in physical exercise. It could also be a sign of a disorder such as sleep apnea that results in poor sleep quality, leaving people tired in the morning. But because there may be other health issues at play, including Parkinson’s, depression, anxiety, infections and gastrointestinal disorders, if you are experiencing excessive sleepiness, it’s important to mention it to your doctor. Take the time to describe your symptoms in detail which will help your doctor diagnose your condition and recommend the best treatment fit for you.

Why Do We Need Sleep?

How Much Sleep Do We Really Need?